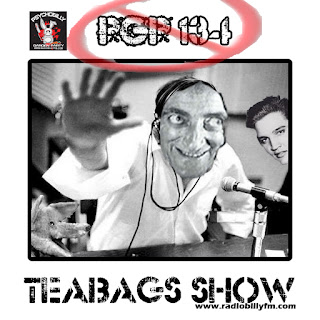 It was really great getting back from Sexmoan in the Philippines and, as you heard in this week’s Psychobilly Garden Party #134, Teabag had done a surprisingly good job at recording the show. As I mentioned in the show, I’ve still got quite a lot on at the moment and the recording of the show is going to be a little erratic for a month or two. My biggest problem is that I love doing it, so I have a tendency to move other important stuff in life around to give me the chance to make the show until it piles up so high that it reaches a critical mass. There are dead bodies to be made into super-soldier, manipulating World events and, not least, trying to control the chaos of the Psychobilly Garden of Delights. I will be doing my best to produce as many PGPs as possible but keep an eye out here on the blog, on the Facebook site, G+ and Twitter for announcements of upcoming shows.

It’s good to be back.